"From Russia with Love" 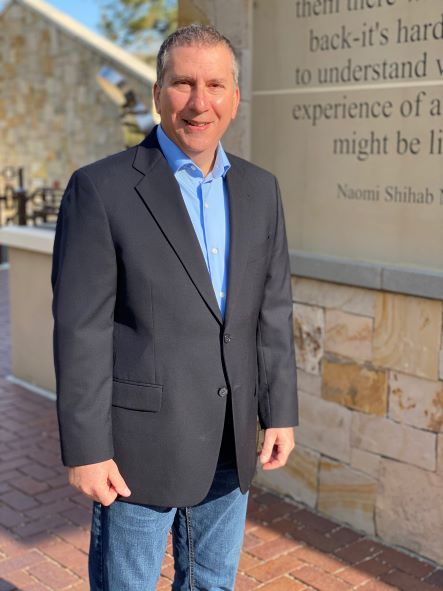 The blockbuster film about MI6 agent, James Bond (starring Sean Connery) is nearing60 years since its release. The U.S. and Russia were in the throes of the “cold war” then and in the throes of serious tensions now.

Stock market volatility since the start of 2022 has been high, resulting in selloffs of most stock asset classes.

While the geopolitical crisis between Russian and Ukraine certainly has global economic implications, that’s probably not the reason for stock market anxiety in recent weeks. There would be a shock from a military conflict. Disruption in the natural gas flow from Russia to Germany would send fuel prices in Europe soaring (beyond what they already are). Stock markets around the world would react negatively but probably not for long.

There are likely two main issues freaking out the U.S. Stock market. The first is the expectation that the Federal Reserve will start hiking interest rates (no later than March). The second is inflation will persist at a high level for a longer duration. These things will slow the economic engine in the United States. That's ad for corporate earnings and really bad for stock prices.

The Federal Reserve is meeting this week and the markets are waiting for a sign about interest rates and an opinion about inflation.

We wouldn’t over inflate the balloons at a kid’s birthday party for fear of creating a big bang. We’ve been adding air to the U.S. stock market “balloon” for a decade now. A slow hissing sound from that balloon is welcome when compared to the inevitable big bang.

I Ron Gambassi hereby attest and affirm that the enclosed sales literature or advertising package contains no false or misleading statements or misrepresentations of material facts, and that all information set forth therein is in conformity with the Company’s most recently amended registration statement as filed with the Department on or about September,2021.

Like the article? Here are some of our latest blog posts.